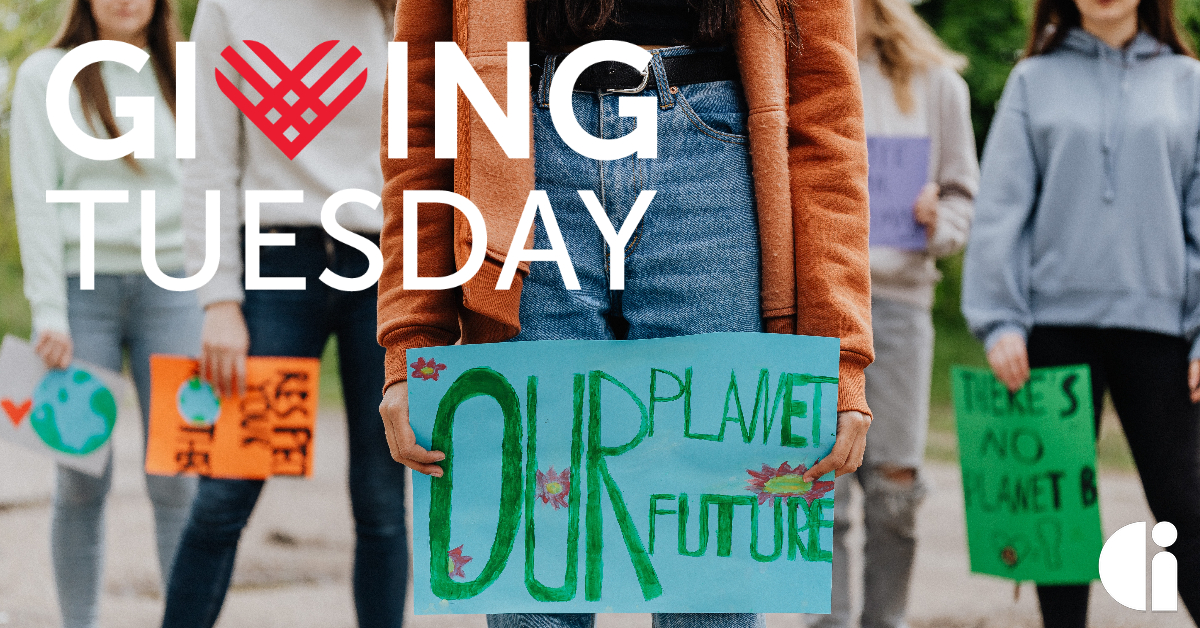 Giving Tuesday originates from the US, as a counterbalance to the commercialism of Black Friday and Cyber Monday - all happening just after the national Thanksgiving holiday.

It's a generosity movement that encourages 'doing good' 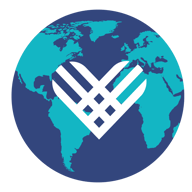 And it's about volunteering time, giving money, sharing skills, giving goods or buying from charity.

There's a simple message that people share - that they are #proudtogive and charities can get involved with this global campaign just before the run up to Christmas.

What does it do for charities?

The Chartered Institute of Fundraising has this year taken over the UK control of running and supporting the campaign, and recognises it's value for smaller charities because of it's large-scale potential to reach supporters drive awareness across the public.

As the campaigning is much more established across North America, it's worth taking a look at some examples that show how it can work on a large scale, with big targets, as well as what it can do, when starting out from zero involvement.

Peer to Peer Fundraising - the Ronald McDonald House in Toronto beat their fundraising goal and raised over $100,000 CAD, by shared heartfelt stories and call donors to action around Giving Tuesday campaign via online fundraising platforms and customisable social media pages.

Storytelling - the Younique Foundation, an abuse survivors charity has previously presented their fundraising through the lens of storytelling. Showcasing survivor stories, and messages of impact. These, connected to the fundraising goal of helping a set number of survivors is a deeply compelling motivation to give. Plus, this charity secured a matched giving bonus that was pledged by a private donor upto a total of $100,000. Philanthropy in action!

Traditional #orchards are fantastic spaces for wildlife to thrive & people to come together to share, learn & celebrate. Support us this #GivingTuesday 29 Nov and help preserve them for generations to come. #SaveOurOrchards🍎 @GivingTuesdayUK https://t.co/6qtxhgO3bX pic.twitter.com/fych5AcUzs

Ataxia and Me is a healthcare charity ran and founded by patients. They're promoting Ataxia awareness through Giving Tuesday on social media - to raise knowledge of this rare disease that affects balance speech and coordination, and gather support via donations.

It`s #Tuesday
It`s an Advance Diary date >
This year’s #GivingTuesday is on 29th November.
follow us @Ataxia_and_Me to stay tuned for our plans for #Ataxia awareness
and how you can make a difference @givingtuesdayuk”
Together We Give pic.twitter.com/UKqV2bFuez

How to get involved?

There are plenty of blog posts and articles already written by fundraisers to get the brain in gear to start planning campaigns:

Let's be frank, 2023 is going to be a difficult year for charities.
Read our thoughts on fundraising trends and opportunities in the year ahead - and get prepared for next year's Giving Tuesday ahead of time.

Get in touch to ask us how GWD can help improve your organisation with purposeful products and services.

Our experience goes back two decades, with a foundation building and providing critical digital services and products for the financial services and retail industries.

With a long-proven ability to handle challenging projects and a team of trusted experts, we work hard to solve problems and deliver change that helps others.

More blogs on this topic:

Get our weekly newsletter updates.